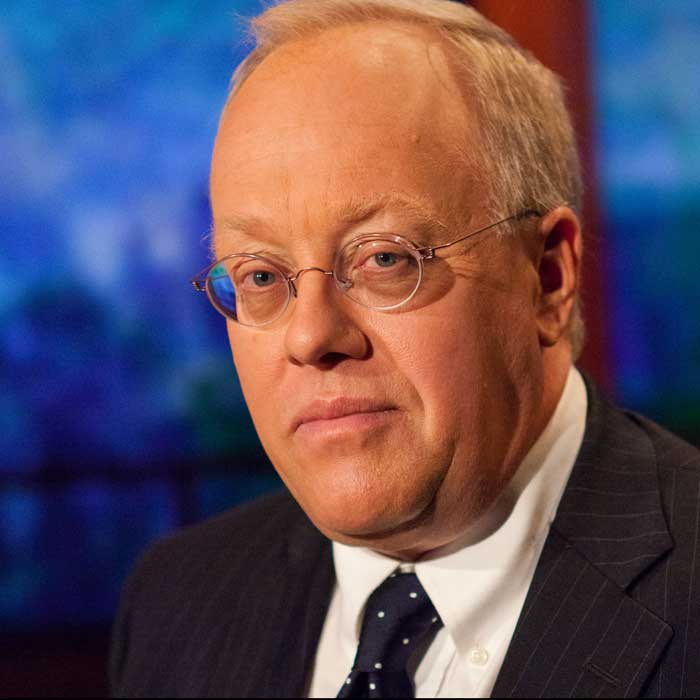 Mr. Chris Hedges, whose column is published weekly on Truthdig, has written 11 books, including the New York Times best seller “Days of Destruction, Days of Revolt” (2012).

Mr. Hedges previously spent nearly two decades as a foreign correspondent in Central America, the Middle East, Africa and the Balkans. He has reported from more than 50 countries and has worked for The Christian Science Monitor, National Public Radio, The Dallas Morning News and The New York Times, for which he was a foreign correspondent for 15 years. Hedges was part of the team of reporters at The New York Times awarded a Pulitzer Prize in 2002 for the paper’s coverage of global terrorism. He also received the Amnesty International Global Award for Human Rights Journalism in 2002. Mr. Hedges is a senior fellow at The Nation Institute in New York City. He has taught at Columbia University, New York University, Princeton University and The University of Toronto. He currently teaches prisoners at a maximum-security prison in New Jersey.

Mr. Hedges began his career reporting on the Falkland War from Argentina for National Public Radio. He went on to cover the war in El Salvador and Nicaragua for five years, first for The Christian Science Monitor and National Public Radio and later The Dallas Morning News. Following six years in Latin America, he took time off to study Arabic and then went to Jerusalem and later Cairo. He spent seven years in the Middle East, most of them as the bureau chief there for The New York Times. He left the Middle East in 1995 for Sarajevo to cover the war in Bosnia and later reported the war in Kosovo. Afterward, he joined the Times’ investigative team and was based in Paris to cover al-Qaida

He holds a B.A. in English literature from Colgate University and a Master of Divinity degree from Harvard UniversityIn addition to writing a weekly original column for Truthdig, he has written for Harper’s Magazine, Le Monde, The New Statesman, The New York Review of Books, Adbusters, Granta, Foreign Affairs and other publications. In 2014, Chris Hedges was ordained as a minister at the Second Presbyterian Church. He lives in Princeton, New Jersey.