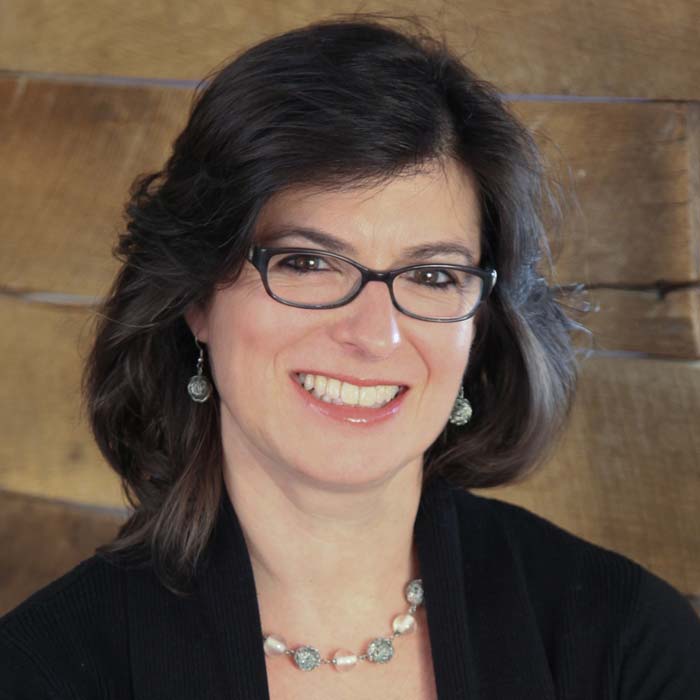 Ms. Danielle Brian is the Executive Director of the Project On Government Oversight (POGO), which works to expose overspending in government agencies. She frequently testifies before Congress and regularly meets with Members of Congress and officials at the White House and federal agencies to discuss how to achieve a more effective, accountable, open, and ethical federal government. Ms. Brian was appointed by the Secretary of the Interior to serve on the U.S. Extractive Industries Transparency Initiative Federal Advisory Committee in 2012. In 2015, Ms. Brian was elected to the Board of the D.C. Open Government Coalition. Ms. Brian serves on the board of Taxpayers for Common Sense, and is the chair of the Steering Committee for OpenTheGovernment.org.