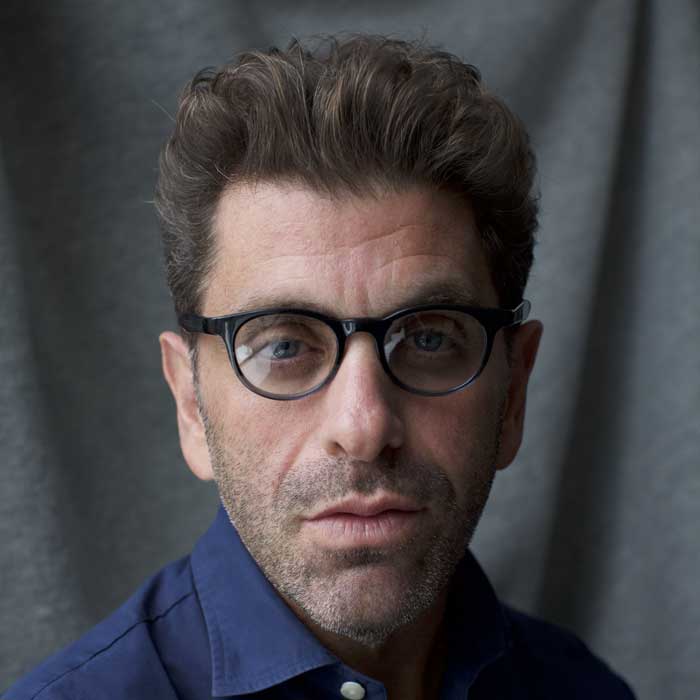 Eugene Jarecki is an award-winning documentary director and producer. After directing The Trials of Henry Kissinger in 2002, Jarecki won the Sundance Grand Jury Prize and a Peabody Award for his 2005 film Why We Fight. In 2010, he created Move Your Money, a viral short encouraging Americans to move their money from “too big to fail” banks to community banks. His Emmy-award winning 2011 film, Reagan, premiered at Sundance before broadcasting on HBO. His most recent film, The House I Live In, about America’s War on Drugs, once again won him Grand Jury Prize honors at the 2012 Sundance Film Festival as well as another Peabody Award. He executive produced the Sundance award winning documentary (T)error and is currently acting as executive producer on Denial, which will air on PBS this year. Most recently in 2016 Jarecki directed an episode of Amazon’s The New Yorker Presents entitled El Cyclist which looks at U.S. – Cuban relations on a endearingly personal and intimate level.