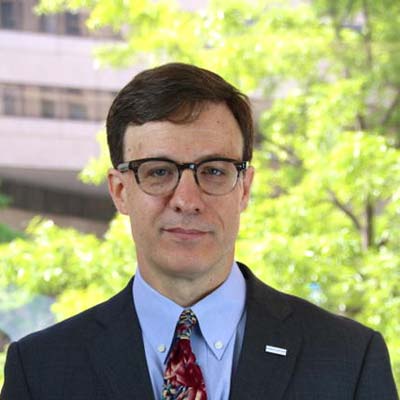 Mr. F. Paul Bland, Jr. is the Executive Director of Public Justice, which fights injustice and ensures equal access to the courts. Paul has argued and won more than 30 cases that led to reported decisions for consumers, employees or whistleblowers in six of the U.S. Courts of Appeals and the high courts of nine different states. Paul has testified in both houses of Congress, several state legislatures and administrative agencies; has been quoted in more than 100 periodicals throughout the country and has appeared in several radio and TV stories. Paul’s Twitter handle is @FPBland

Public Justice takes on cases to fight for workers’ safety, enforce minimum wage and other basic workplace standards, and protect employees from discrimination, harassment, and retaliation. We challenge employers’ attempts to eliminate or unduly limit workers’ access to the courts. Our litigation has exposed and stopped discrimination, changed unfair workplace practices, and won fair compensation for injured, low