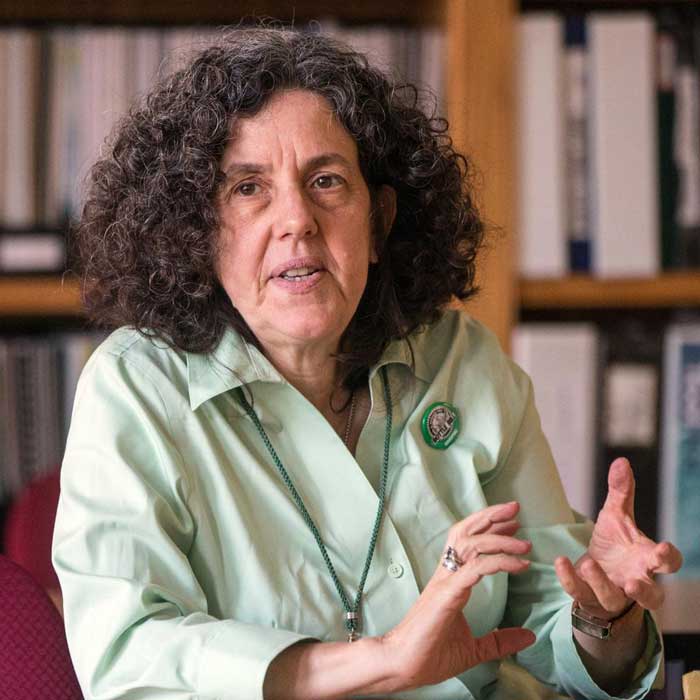 Ms. Janet Domenitz is the executive director of MASSPIRG. She has served in that position since 1989. Ms. Domenitz has overseen several successful statewide initiative and referendum campaigns in Massachusetts, and has been lobbying in the state’s legislature for more than 20 years. She currently serves on the board of Massachusetts Common Cause, which gave her the 2005 Distinguished Citizen Award, and she is a former member of the national governing board of Common Cause. Ms. Domenitz serves as President of the Consumer Federation of America, and was a founding member of Earth Day Greater Boston. She joined the MASSPIRG staff in 1980 after graduating magna cum laude from Brandeis University.