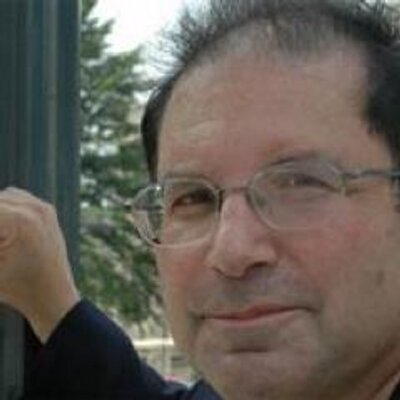 Mr. Jeff Chester is Executive Director of the Center for Digital Democracy (CDD), a Washington, DC nonprofit. CDD is one of the leading NGOs advocating for consumers on digital privacy and consumer protection issues. Founded in 1991, CDD led the campaign for the enactment of the Children’s Online Privacy Protection Act (COPPA, 1998). A former investigative reporter, he is the author of Digital Destiny: New Media and the Future of Democracy (The New Press, 2007).  During the 1980’s, he co-directed the campaign that led to the Congressional creation of the Independent Television Service (ITVS) for public TV.  He also co-founded the National Campaign for Freedom of Expression, the artist advocacy group that supported federal funding for artists.  Mr. Chester was named “Domestic Privacy Champion” in 2011 by the Electronic Privacy Information Center. CDD is a member of the Transatlantic Consumer Dialogue (TACD).  Jeff is the current U.S. co-chair of TACD’s Information Society (Infosoc) group.