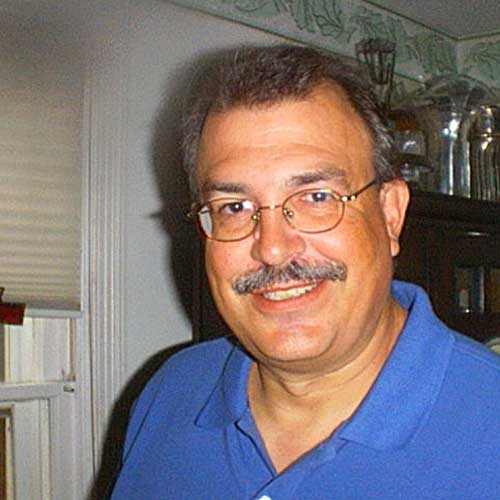 Mr. Jeff Ruch is the co-founder and has been the Executive Director of Public Employees for Environmental Responsibility (PEER) – a unique organization which defends conscientious government employees and helps them better protect our environment – since 1997. Previously, Jeff was the Policy Director and staff attorney at the Government Accountability Project representing whistleblowers. Prior to that, he worked in California government, mostly in the State Legislature as counsel to various committees where he drafted literally hundreds of laws on topics ranging from energy conservation to the rights of employed inventors. Jeff has also served stints as a deputy district attorney, an appellate court clerk and is a graduate of the California Correctional Officers Academy.

PEER has been around for more than two decades. During that time, it has –

This work has been accomplished by PEER assisting and working on behalf of environmental employees in cubicles, field stations and laboratories across the country.