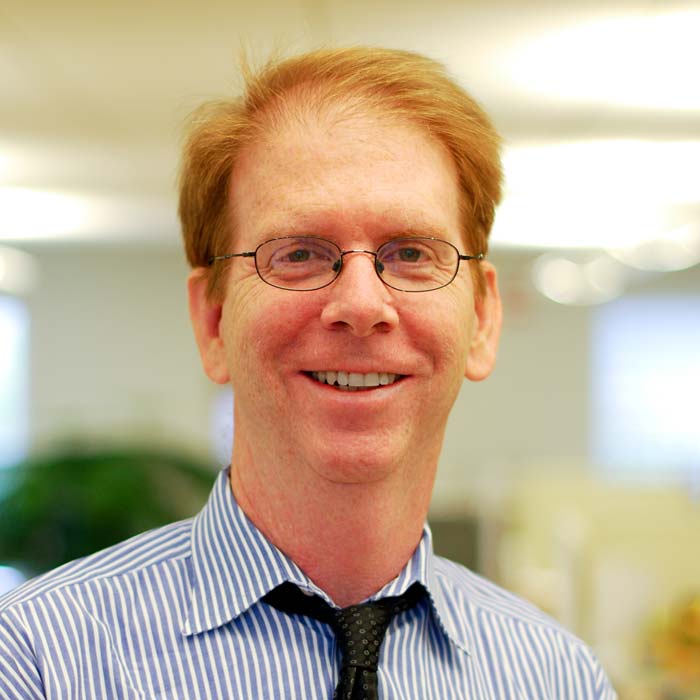 Mr. Jim Cason is the Associate Executive Secretary of the FCNL. He is responsible for directing the full range of FCNL’s strategic advocacy work. In this capacity, he works with program staff to develop long term change strategies that accomplish our particular legislative goals. He also leads the lobbying of the foreign policy team.

Among his activities, he has organized public events with members of Congress, led efforts to reach out beyond our existing base to draw new constituencies into FCNL’s lobbying work and nurtured focused, strategic grassroots lobbying in key states and Congressional districts.

Mr. Cason comes to FCNL after more than 30 years working for social change as an activist, journalist, non-profit leader, and lobbyist. For eight years, He was the U.S. correspondent for La Jornada, Mexico’s second largest daily circulation newspaper. Jim also worked as a Senior Editor for AllAfrica.com, the largest distributor of news and information about Africa in the world, a leader in providing web-based international news.

Previously, Jim was a research and writing fellow for the MacArthur Foundation, examining the role of U.S. development assistance in southern Africa, and he did several stints as a consultant to the United Nations researching the role of U.S. corporations in southern Africa. He has worked as a journalist, editor, and non-profit financial consultant.

He is a graduate of Earlham College.