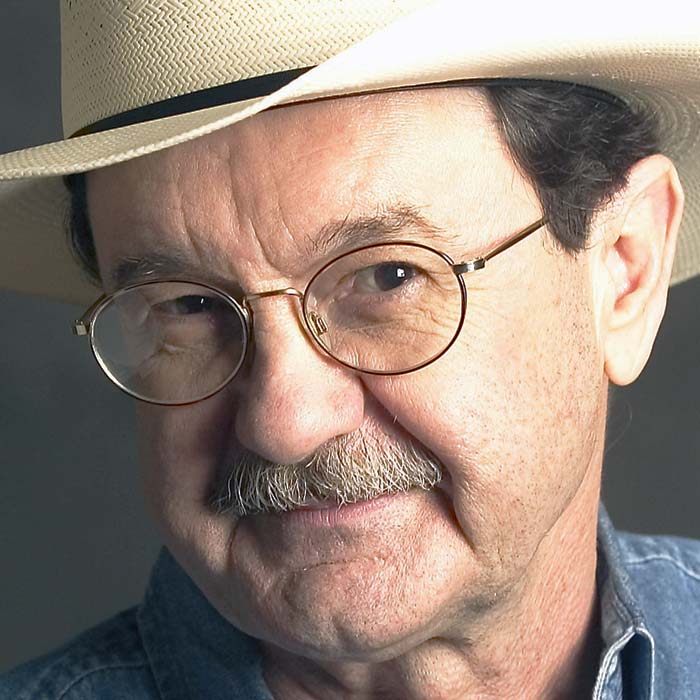 National radio commentator, writer, public speaker, and author of Swim Against The Current: Even A Dead Fish Can Go With The Flow, Mr. Jim Hightower has spent four decades battling the Powers That Be on behalf of the Powers That Ought To Be. Twice elected Texas Agriculture Commissioner, Hightower believes that the true political spectrum is not right to left but top to bottom, and he has become a leading national voice for the 80 percent of the public who no longer find themselves within shouting distance of the Washington and Wall Street powers at the top. He broadcasts daily radio commentaries that are carried in more than 150 commercial and public stations, on the web, on Armed Forces Radio, and on Radio for Peace International. He is a New York Times best-selling author, and has written seven books. During the 90’s, Mr. Hightower became known as “America’s most popular populist,” developing his radio commentaries, hosting two radio talk shows, writing books, launching his newsletter, giving fiery speeches coast to coast, and otherwise speaking out for the American majority that’s being locked out economically and politically by the elites. As political columnist Molly Ivins said, “If Will Rogers and Mother Jones had a baby, Jim Hightower would be that rambunctious child — mad as hell, with a sense of humor.”