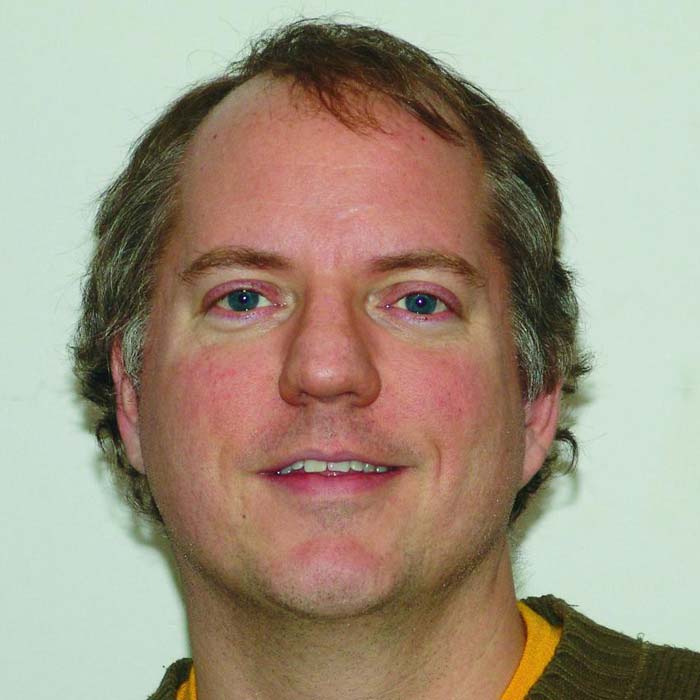 Since 1990, Jim Naureckas has been the editor of Extra!, FAIR’s bimonthly journal of media criticism. He is the co-author of The Way Things Aren’t: Rush Limbaugh’s Reign of Error, and co-editor of The FAIR Reader. He is also the co-manager of FAIR’s website.

He has worked as an investigative reporter for the newspaper In These Times, where he covered the Iran-Contra scandal, and was managing editor of theWashington Report on the Hemisphere, a newsletter on Latin America.

Jim was born in Libertyville, Illinois, in 1964, and graduated from Stanford University in 1985 with a bachelor’s degree in political science. Since 1997 he has been married to Janine Jackson, FAIR’s program director.