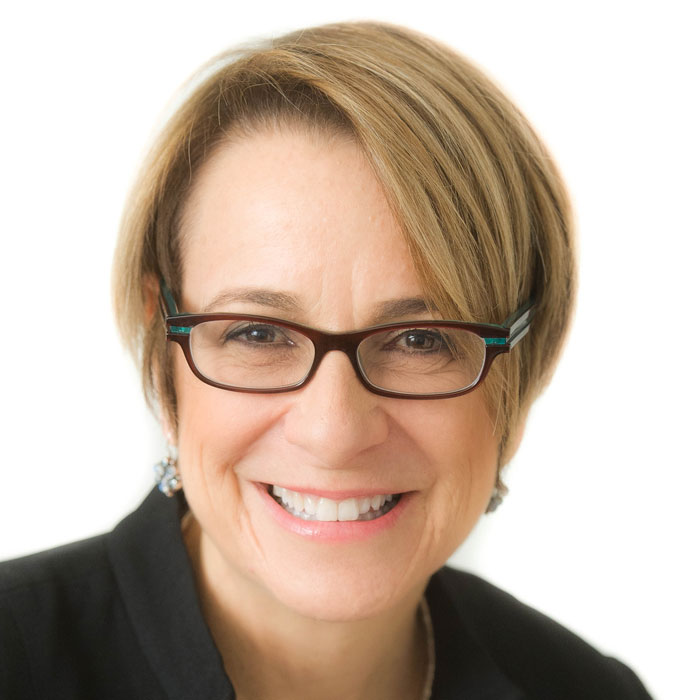 Karen Friedman is the Pension Rights Center’s executive vice president and policy director. She develops solutions and implements strategies to protect and promote the rights of consumers, and for more than 25 years has represented their interests in the media and before congressional committees. Karen  is regularly interviewed by the media and has been quoted in newspapers including the New York Times, the Washington Post, the Wall Street Journal and has appeared on television news shows as diverse as Good Morning America, Fox, the NewsHour and CSPAN. Karen is running the Center’s Keep Pension promises Initiative and working to find creative solutions to increase coverage for low-and-moderate wage earners. Before working at PRC, Karen, a graduate of Georgetown University, also worked for many years as the Deputy Legislative Director of the Human Rights Campaign, as the Media Director for the New Israel Fund and ran a political satire company called the Oh Sooo Politically Correct Players.  Karen  is a member of the National Academy of Social Insurance.

Among the Center’s activities and accomplishments: