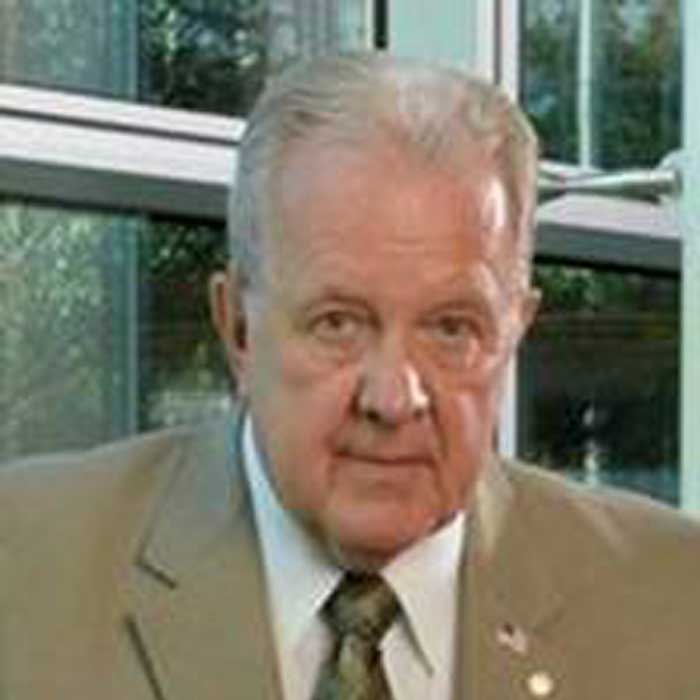 Although born in Chicago, Illinois, Kirk grew up about 50 miles away in northern Indiana, near the shores of Lake Michigan. After spending four years that included tours of duty in Turkey and Japan with the intelligence arm of the United States Air Force during the period 1963 – 1967, Kirk attended Indiana University, receiving a Master’s Degree in the Russian language in 1974. Kirk then headed east to work for the National Security Agency (NSA), retiring in October of 2001.

During his career at NSA, he led a team of analysts that received the National Meritorious Unit Citation from the Director of the Central Intelligence Agency, and he was awarded the Meritorious Civilian Service Award, the NSA’s second highest honor, for important work done on foreign strategic weapons systems.

Upon retiring from NSA, Kirk joined two colleagues in the formation of a small consulting business focused on helping U.S. government agencies with issues involving the analysis of “big data”, a byproduct of the Information Age.

In 2002, when it was clear NSA was headed down the wrong path, Kirk, along with fellow NSA retirees Bill Binney and Ed Loomis, and former senior staffer on the House Permanent Select Subcommittee on Intelligence, Diane Roark, initiated a Dept. of Defense Inspector General complaint about mismanagement and the waste of hundreds of millions of dollars at the National Security Agency.

About the same time the Dept. of Defense IG complaint was made, Binney, Wiebe, Loomis, and Roark attempted to blow the whistle about NSA’s illegal collection of information about innocent U.S. citizens. Despite talking to two different congressmen on the House Permanent Select Committee on Intelligence, and despite sending a letter about the matter to the Chief Justice of the Supreme Court, the U.S. Government did nothing and no one was held accountable.

Kirk, along with colleagues and former NSA executives Bill Binney, Ed Loomis, Thomas Drake and congressional senior intelligence staff member Diane Roark, continues to actively advocate through affidavits to lawsuits, the media, and through personal appearances for justice and legislation to rein in the NSA’s violations of the U.S. Constitution. In this effort, Kirk has appeared in a variety of media fora including CBS’s Sixty Minutes, PBS’s Frontline, Fox News Channel’s Sean Hannity, the Megyn Kelly and Neil Cavuto shows on Fox, and on the front page of USA Today. Their story of government corruption and mismanagement leading to the events of 9 September 2001 is now being told in a new documentary called A Good American currently being shown world-wide at film festivals.