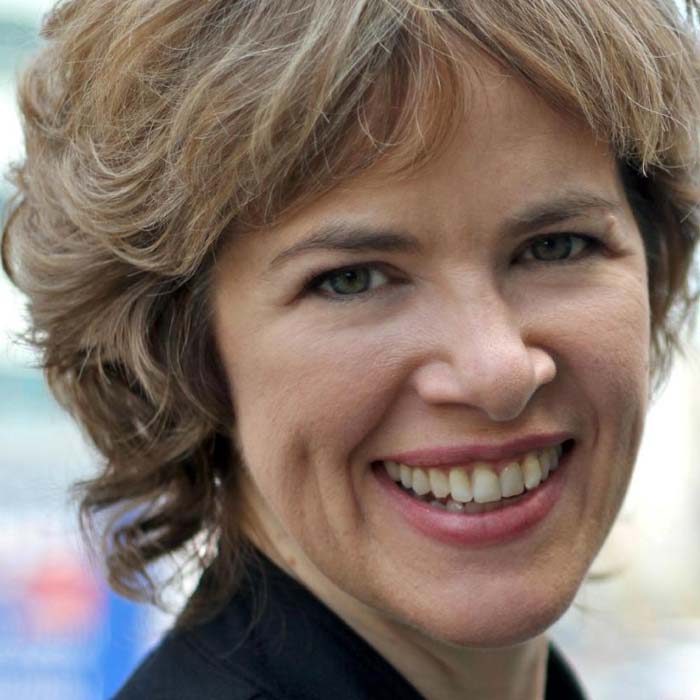 Best-selling author and broadcaster Laura Flanders interviews forward thinking people from the worlds of politics, business, culture and social movements on her internationally syndicated TV program, “The Laura Flanders Show.” It airs weekly on KCET/LinkTV, FreeSpeech TV, and in English and Spanish in teleSUR. Flanders is also a contributing writer to The Nation and YES! Magazine (“Commonomics”) and a regular guest on MSNBC. She is the author of six books, including The New York Times best-seller, BUSHWOMEN: Tales of a Cynical Species (Verso, 2004) and> Blue GRIT: True Democrats Take Back Politics from the Politicians (Penguin Press, 2007). “The Laura Flanders Show” first aired on Air America Radio from 2004 to 2008. You can find her on Twitter @GRITlaura.