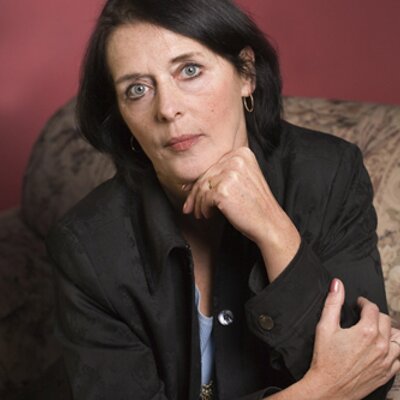 Ms. Lois Gibbs is the founder, and Executive Director of the Center for Health, Environment and Justice (CHEJ) the influential organization that advises and assists communities directly impacted by exposure to toxic chemicals. She has elevated the issue of children’s unique vulnerability to environmental exposures both nationwide and internationally and has assisted over 11,000 grassroots groups with organizing, technical, and general information Ms. Gibbs has been recognized extensively for her critical role in the grassroots environmental health movement. She has appeared on many television and radio shows including 60 Minutes, 20/20, Oprah Winfrey, Good Morning America, The Morning Show and the Today Show. CBS produced a 2 hour prime-time movie about Lois’s life entitled “Lois Gibbs: The Love Canal Story” starring Marsha Mason. The many awards she has received include the 1990 Goldman Environmental Prize, Outside Magazine’s “Top Ten Who Made A Difference Honor Roll” in 1991, the 1998 Heinz Award, the 1999 John Gardner Leadership Award from the Independent Sector, and in 2003 Lois was nominated for the Nobel Peace Prize.

A snapshot of her accomplishments include: