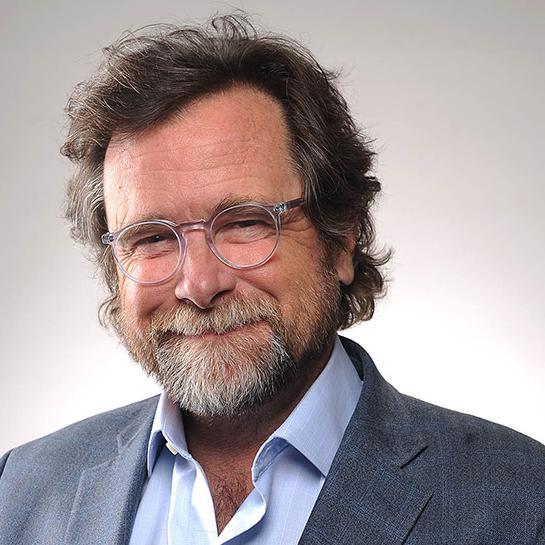 Mr. Matt Wuerker is the staff cartoonist for POLITICO. Part of the team that launched POLITICO in 2006, he provides editorial cartoons, illustrations, caricatures and Web animations for both the print and Web platforms of the publication.

Over the past 25 years, Mr. Wuerker’s cartoons have been used widely in publications that range from dailies like the Los Angeles Times, The Washington Post and The Christian Science Monitor to magazines such as Newsweek, Time and The Smithsonian — to name a few.