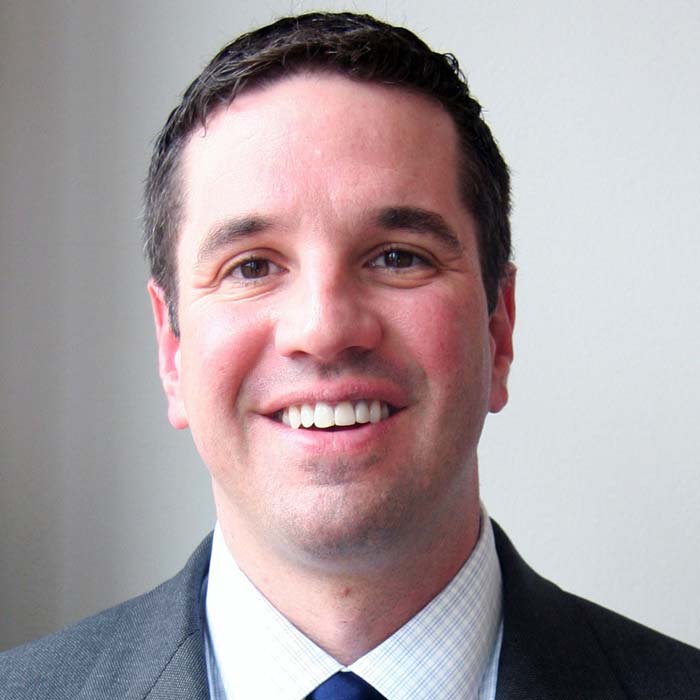 Mr. Matthew Hoh is a Senior Fellow at the Center for International Policy and is the former Director of the Afghanistan Study Group, a network of foreign and public policy experts and professionals advocating for a change in US strategy in Afghanistan. A former State Department official, he resigned in protest from his post in Afghanistan over US strategic policy and goals in Afghanistan in September 2009. Prior to his assignment in Afghanistan, Mr. Hoh served in Iraq; first in 2004-5 in Salah ad Din Province with a State Department reconstruction and governance team and then in 2006-7 in Anbar Province as a Marine Corps company commander. When not deployed, he worked on Afghanistan and Iraq policy and operations issues at the Pentagon and State Department from 2002-8. His writings have appeared in the Atlanta Journal Constitution, Defense News, the Guardian, the Huffington Post, USA Today, the Wall Street Journal and the Washington Post.