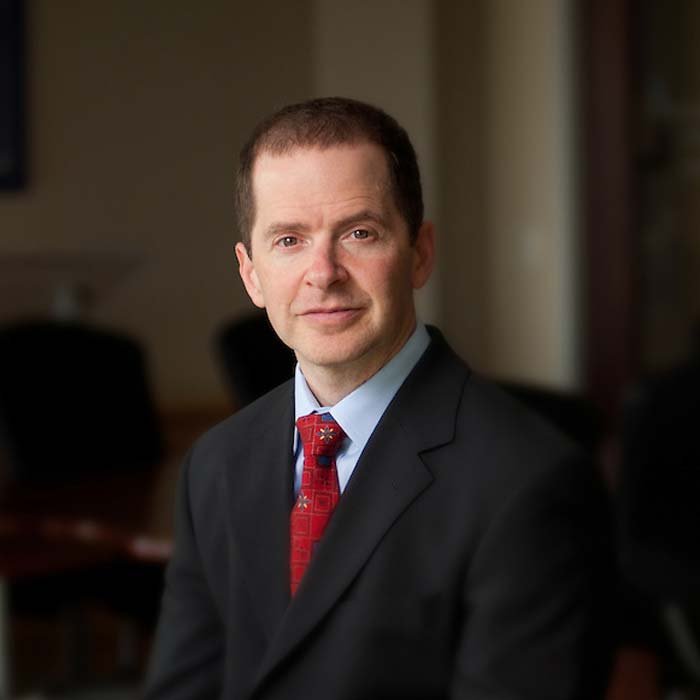 Mr. Max Stier is President and CEO of the Partnership for Public Service, a nonprofit, nonpartisan organization dedicated to revitalizing our federal government by inspiring a new generation to serve and by transforming the way government works.

Under Mr. Stier’s leadership, the Partnership has been widely praised as a first-class nonprofit organization and thought leader on federal workforce issues. Innovative Partnership programs such as Call to Serve, a network of more than 600 colleges and universities and 75 federal agencies, help to inform and inspire students while building a pipeline of new talent into the federal government. Partnership research projects such as the Best Places to Work in the Federal Government rankings highlight exemplary federal agencies while encouraging other agencies to improve by adopting best practices. Stier’s commitment to shining a light on talented federal employees is also the driving force behind the Partnership’s Service to America Medals program, which culminates each year with a black-tie gala honoring the great work of our country’s unsung heroes.

Stier is a graduate of Yale University and Stanford Law School, and is a fellow of the National Academy of Public Administration.