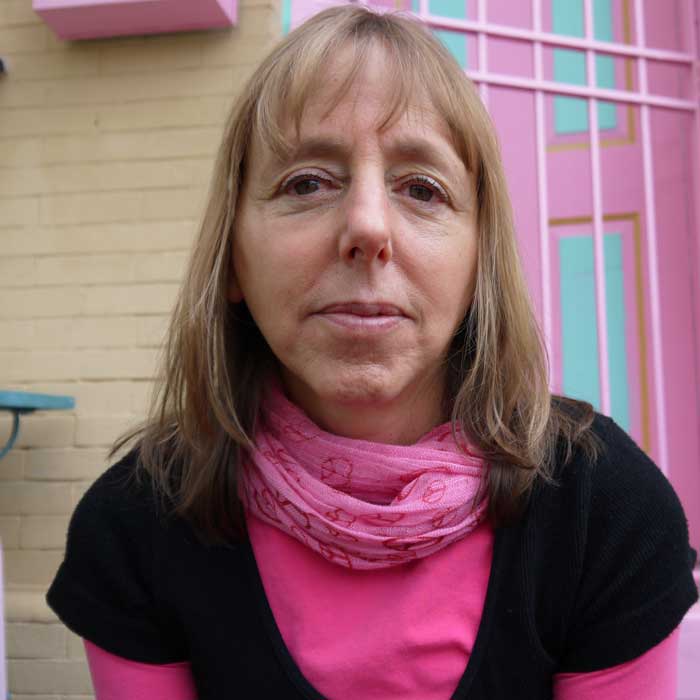 Ms. Medea Benjamin is the co-founder of the women-led peace group CODEPINK and the co-founder of the human rights group Global Exchange. She has been an advocate for social justice for more than 40 years. Described as “one of America’s most committed — and most effective — fighters for human rights” by New York Newsday, and “one of the high profile leaders of the peace movement” by the Los Angeles Times, she was one of 1,000 exemplary women from 140 countries nominated to receive the Nobel Peace Prize on behalf of the millions of women who do the essential work of peace worldwide.

She is the author of eight books, including Drone Warfare: Killing by Remote Control,and her articles appear regularly in outlets such as The Huffington Post, CommonDreams, Alternet, The Other Words, and TeleSUR.