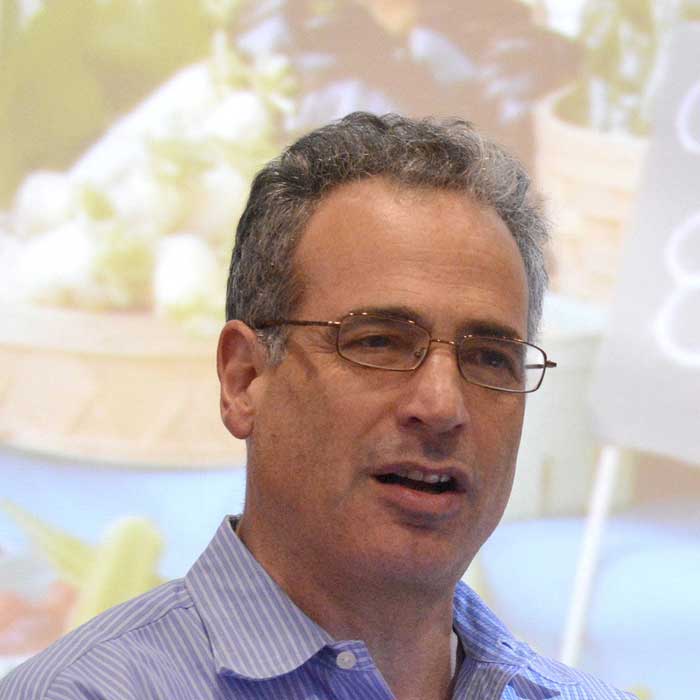 Mr. Michael H. Shuman is an economist, attorney, author, and entrepreneur, and a globally recognized expert on community economics. He is one of the architects of the crowdfunding reforms that became the “JOBS Act,” signed into law by President Obama in April 2012.  He’s also a founding board member of the Business Alliance for Local Living Economies (BALLE). He is also an adjunct instructor in community economic development for Simon Fraser University in Vancouver.

Mr. Shuman has authored or coauthored eight books.  His most recent book, published by Chelsea Green, is Local Dollars, Local Sense:  How to Move Your Money from Wall Street to Main Street and Achieve Real Prosperity. His previous book, The Small Mart Revolution: How Local Businesses Are Beating the Global Competition (Berrett-Koehler, 2006), received as bronze prize from the Independent Publishers Association for best business book of 2006.

He has written nearly one hundred published articles for such periodicals as New York Times,Washington Post, Nation, Weekly Standard, Foreign Policy, Parade, and The Chronicle on Philanthropy.  In 1980 he won First Prize in the Rabinowitch Essay Competition of the Bulletin of the Atomic Scientists on “How to Prevent Nuclear War.”

Mr. Shuman received an A.B. with distinction in economics and international relations from Stanford University in 1979 and a J.D. from Stanford Law School in 1982.  Between 1987 and 1990 he was a W.K. Kellogg National Leadership Fellow.  He is also a member of both the State Bar of California and the District of Columbia Bar.