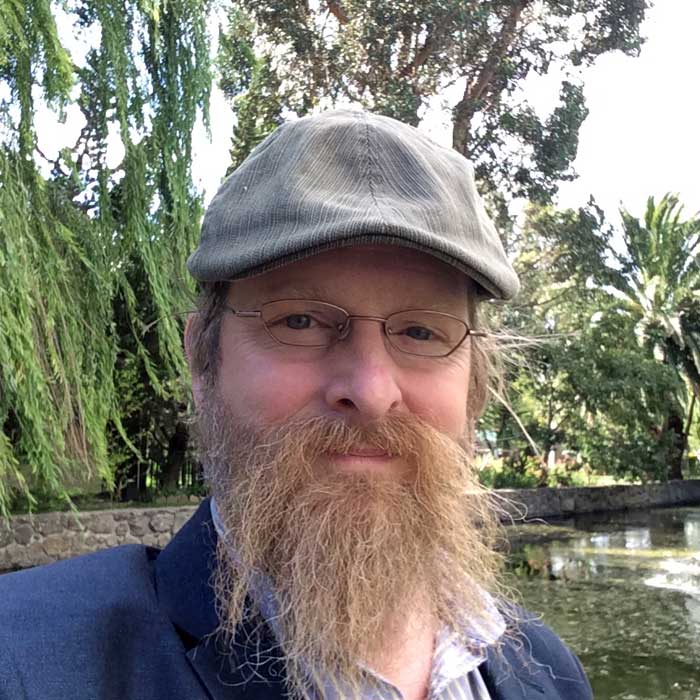 Mickey Huff is director of Project Censored and serves on the board of the Media Freedom Foundation. He has coedited seven volumes of the annual book Censored, and is currently completing the 40th anniversary Project Censored book with long-time associate director Andy Lee Roth for fall release by Seven Stories Press in New York. Huff is currently professor of social science and history at Diablo Valley College in the San Francisco Bay Area, where he is co-chair of the history area. Since 2010, he has co-hosted, with former Project Censored director Peter Phillips, The Project Censored Show, a weekly syndicated public affairs program that originates from KPFA Pacifica Radio in Berkeley CA, now on 35 stations around the US. For the past several years, Huff has worked with the national outreach committee of Banned Books Week, working with the American Library Association and the National Coalition Against Censorship, of which Project Censored is a member. He is also on the planning committee for the National Whistleblowers Summit held annually in Washington, D.C., and sits on the advisory board of the Media Literacy and Digital Culture graduate program at Sacred Heart University in CT. He is a longtime musician and composer and lives with his family in Northern California.