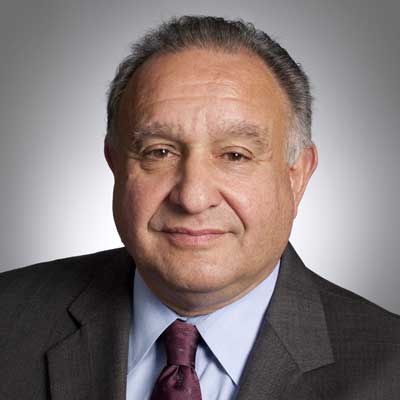 Miles Rapoport’s career as an elected official, progressive activist, and policy advocate spans four decades.  He is the president of Common Cause, a national, nonpartisan organization dedicated to upholding the core values of American democracy and working to promote open, honest, and accountable government.  He joined Common Cause in 2014 after 13 years as president of Dēmos, a New York-based public policy organization working for economic equality and a stronger, fully inclusive democracy. He also is a former secretary of the state and state legislator in Connecticut. He began his career as a community organizer in Chicago, Massachusetts, and Connecticut.