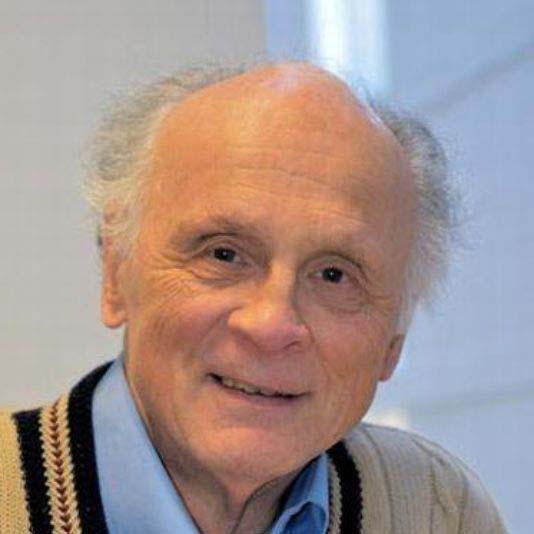 Nicholas Johnson, Iowa City, Iowa, earned undergraduate and law degrees from the University of Texas, Austin, clerked for the Fifth Circuit and U.S. Supreme Court, was a law professor at the University of California, Berkeley, an associate at a major Washington firm, held three presidential appointments, chaired the National Citizens Committee for Broadcasting, and since 1980 has been teaching at the University of Iowa College of Law. The Yale Biographical Dictionary of American Law describes Johnson as one of 700 “leading figures in the history of American law, from the colonial era to the present day.” He’s also been an author, TV host, public lecturer, radio commentator, syndicated columnist, congressional candidate, co-director of a public health institute, and school board member. His most relevant credentials for today’s events include his tumultuous seven-year term as an FCC Commissioner, where he wrote 400 opinions (many dissents). Without his decision in the Carterfone case, USNews has said, “we wouldn’t enjoy the vibrant, open, ever-changing Internet that we have today.” His opposition to what he called the “media barons” was instrumental in preventing the ABC-ITT merger. He fought for broadcast jobs and ownership for minorities and women, community service from owners, and public access channels on cable. His book, How to Talk Back to Your Television Set, became an operations manual for many in the media reform movement, of which he said, “Whatever is your first priority, in order to be effective your second priority must be media reform.”