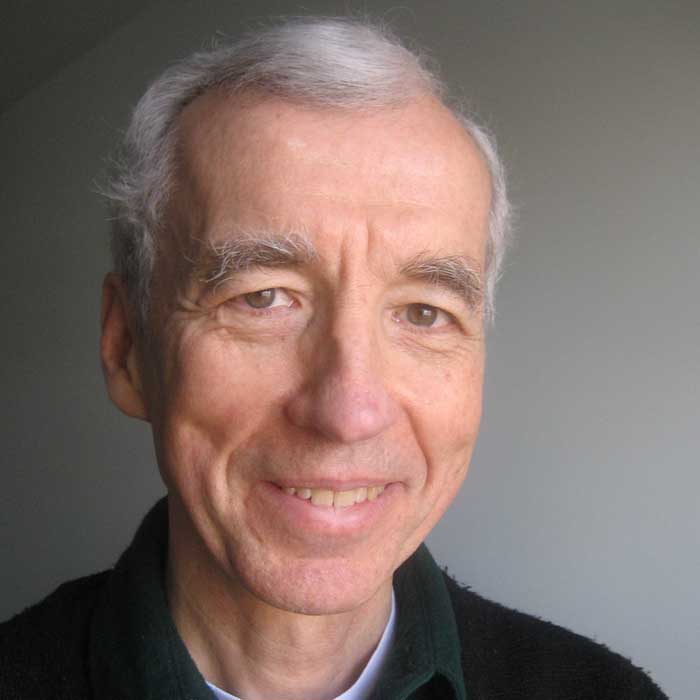 Professor Pillar retired in 2005 from a 28-year career in the U.S. intelligence community, in which his last position was National Intelligence Officer for the Near East and South Asia. Earlier he served in a variety of analytical and managerial positions, including as chief of analytic units at the CIA covering portions of the Near East, the Persian Gulf, and South Asia. Professor Pillar also served in the National Intelligence Council as one of the original members of its Analytic Group. He has been Executive Assistant to CIA’s Deputy Director for Intelligence and Executive Assistant to Director of Central Intelligence William Webster. He has also headed the Assessments and Information Group of the DCI Counterterrorist Center, and from 1997 to 1999 was deputy chief of the center. He was a Federal Executive Fellow at the Brookings Institution in 1999-2000. Professor Pillar is a retired officer in the U.S. Army Reserve and served on active duty in 1971-1973, including a tour of duty in Vietnam.