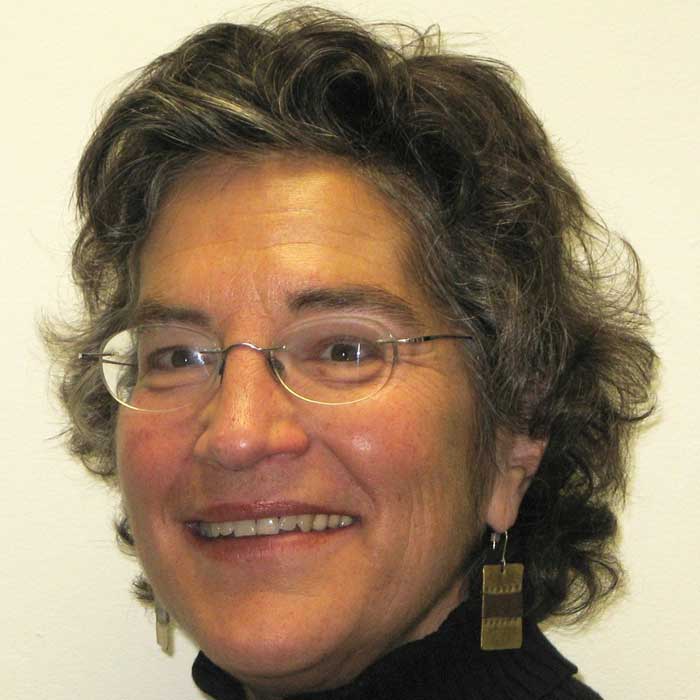 Ms. Phyllis Bennis directs the New Internationalism Project at IPS, working as a writer, activist and analyst on Middle East and UN issues. She is also a fellow of the Transnational Institute in Amsterdam. In 2001 she helped found and remains active with the U.S. Campaign to End the Israeli Occupation. She works with many anti-war organizations, and writes and speaks widely across the U.S. and around the world as part of the global peace movement. She has served as an informal adviser to several top UN officials on Middle East and UN democratization issues.

Phyllis has written and edited eleven books. Among them are her newUnderstanding ISIS & the New Global War on Terror: A Primer, the 6th updated edition of her popular Understanding the Palestinian-Israeli Conflict, as well as Before & After: US Foreign Policy and the War on Terror and Challenging Empire: How People, Governments and the UN Defy U.S. Power.