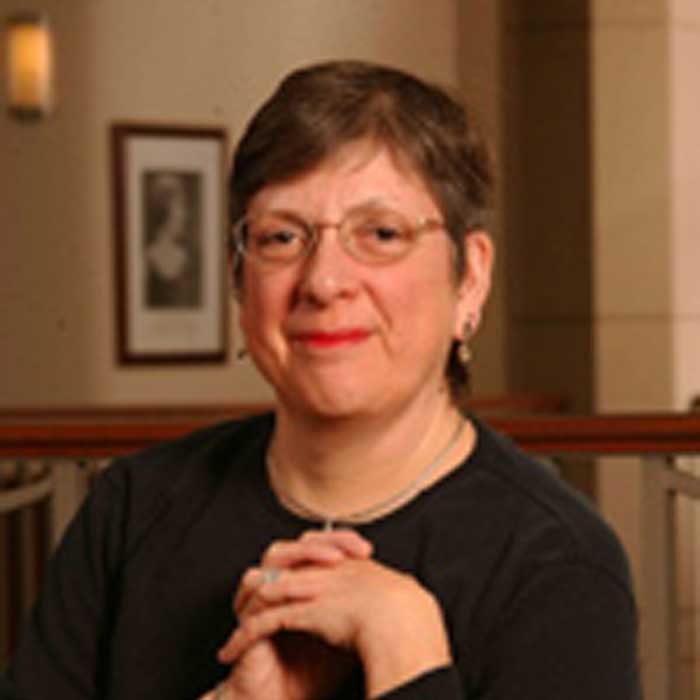 Rena Steinzor is a Professor of Law at the University of Maryland Francis King Carey School of Law. She is the President of the Center for Progressive Reform (www.progressivereform.org), a think tank composed of 60 leading academics at universities across the county who work to improve public protection of health, consumer and worker safety and the environment. CPR’s membership includes among the most prominent critics in the country regarding the use of cost benefit analysis to weaken such protections since the organization was founded in 2002.

Professor Steinzor teaches administrative law and seminars in the daily strains that affect regulatory policymaking. She writes about the challenges that confront agencies as they struggle to implement their statutory mission in the face of harsh and relentless attacks by critics who believe agencies should deregulate.

She is the author of three books: Why Not Jail: Industrial Catastrophes, Corporate Malfeasance (Cambridge University Press 2014); The People’s Agents and the Battle to Protect the American Public: Special Interests, Government, and Threats to Health, Safety, and the Environment (with Sidney Shapiro) (University of Chicago Press 2010); and Mother Earth and Uncle Sam: How Pollution and Hollow Government Hurt Our Kids (University of Texas Press 2007. She is also the editor, with Wendy Wagner, of the book Rescuing Science from Politics (Cambridge University Press 2006).

Professor Steinzor attended the Columbia Law School, graduating in 1976 with a J.D., and the University of Wisconsin, graduating in 1973 with a B.A.. She worked for the Federal Trade Commission (1976-83) in a series of positions, as staff counsel to the House Energy & Commerce Commission from 1983-1988, and as the partner in charge of the environmental practice at Spiegel & McDiarmid, a 45-lawyer, Washington, D.C. firm representing 400 cities, counties, states, and public agencies in the energy, environmental, communications, and transportation fields.