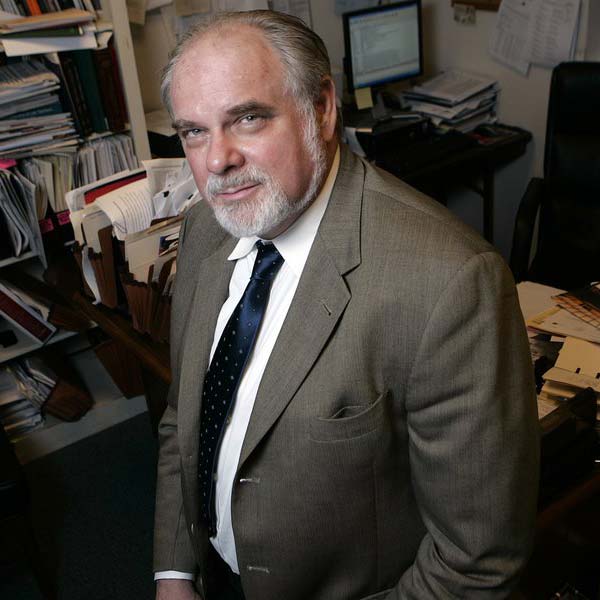 Professor Robert C. Fellmeth is a tenured law professor at the University of San Diego (USD) School of Law< and is Founder and Executive Director of USD’s dynamic and prolific Children’s Advocacy Institute. He is the holder of the Price Chair in Public Interest Law at the USD School of Law. A graduate of Stanford University and Harvard Law School, Fellmeth was one of the original “Nader’s Raiders,” organizing the student groups in 1968 and directing the Nader Congress Project in 1970-72. As a deputy district attorney and Assistant U.S. Attorney in San Diego from 1973-81, he litigated 22 antitrust actions and founded the nation’s first antitrust unit in a district attorney’s office. He currently serves on the board of directors of Public Citizen Foundation, the National Association of Counsel for Children, and First Star. In the past he served on the board of directors of Consumers Union and California Common Cause and as counsel for Voices for America’s Children. He has taught at the National Judicial College, the National College of District Attorneys, and the California Judicial College. He has authored or co-authored 14 books or treatises, including The Nader Report on the FTC (Baron, 1968), The Politics of Land (Grossman, 1970), California Administrative and Antitrust Law: Regulation of Business, Trades and Professions (Butterworths Legal Publishers) and California White Collar Crime (LEXIS Publishing). His latest treatise is Child Rights and Remedies (Clarity Press, 2011), a text on child advocacy.

A snapshot of his accomplishments include