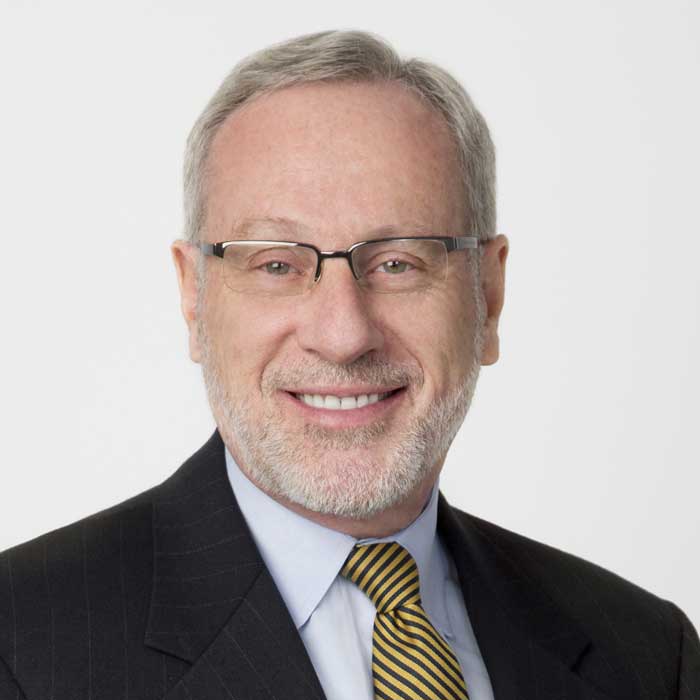 Robert S. Peck, founder and president of the Center for Constitutional Litigation, is among the most sought-after appellate litigators within the plaintiffs’ bar. He is credited with having developed groundbreaking constitutional challenges to laws impeding access to courts. Bob has taught advanced constitutional law and state constitutional law at The George Washington University Law School and American University Washington College of Law as a member of the adjunct faculty. He is chair of the Board of Overseers of the RAND Corporation’s Institute for Civil Justice; a past co-chair of the Lawyers Committee of the National Center for State Courts; and a delegate in the American Bar Association’s House of Delegates. Bob is a past president of the U.S. Supreme Court Fellows Alumni Association and the Freedom to Read Foundation, and a past national chair of Lawyers for Libraries.