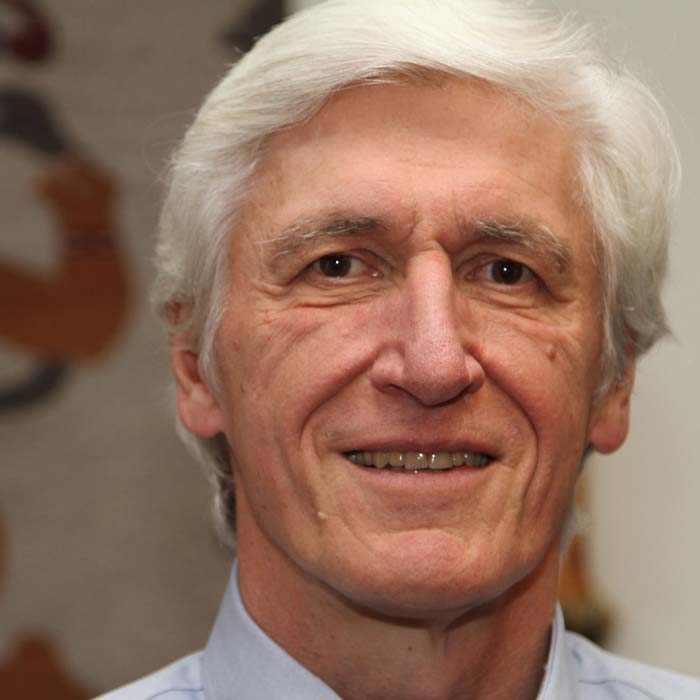 Mr. Robert T. Coulter, Executive Director of the pioneering Indian Law Resource Center, is a Potawatomi Indian and attorney with more than 40 years of experience in the fields of Indian affairs and human rights. Since founding the Center in 1978, he has represented many Indian nations in human rights cases, applying international human rights law to challenge long-standing injustices in countries throughout the Americas. He has published numerous scholarly articles and is also the author of the initial draft of the UN Declaration on the Rights of Indigenous Peoples, adopted by the United Nations General Assembly in 2007.

A snapshot of his accomplishments include: