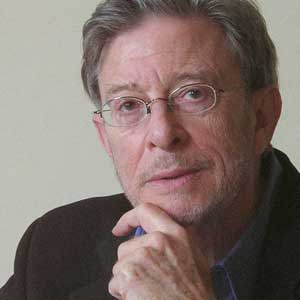 Stephen Frand Cohen is an American scholar of Russian studies. His academic work concentrates on developments in Russia since the Bolshevik Revolution in 1917 and the country’s relationship with the United States. Cohen, who received his Ph.D. in government and Russian studies at Columbia University, became a professor of politics and Russian studies at Princeton University in 1968, where he taught until 1998.Since 1998, Cohen has been professor of Russian Studies and History at New York University, where he teaches a course titled Russia Since 1917. He has written several books, including, Rethinking the Soviet Experience: Politics and History Since 1917; Sovieticus: American and Soviet Realities; Bukharin and the Bolshevik Revolution: A Political Biography, 1888-1938; and most recently, Failed Crusade: America and the Tragedy of Post-Communist Russia. He is also a CBS News consultant as well as a member of the Council on Foreign Relations.