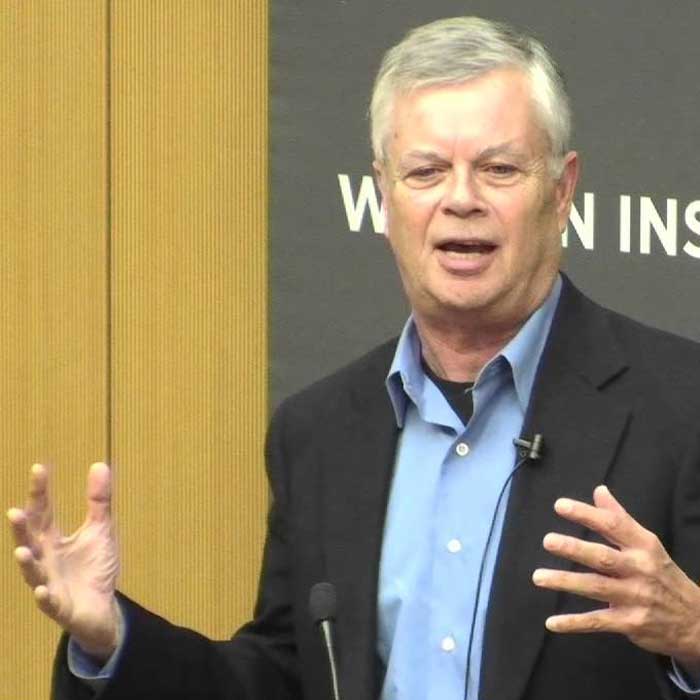 Mr. Stephen Kinzer is an award-winning foreign correspondent whose articles and books have led the Washington Post to place him “among the best in popular foreign policy storytelling.”

He spent more than 20 years working for the New York Times, most of it as a foreign correspondent. He was the Times bureau chief in Nicaragua during the 1980s, and in Germany during the early 1990s. In 1996 he was named chief of the newly opened Times bureau in Istanbul. Later he was appointed national culture correspondent, based in Chicago.

Since leaving the Times, he taught journalism, political science, and international relations at Northwestern University and Boston University. He has written books about Central America, Rwanda, Turkey, and Iran, as well as others that trace the history of American foreign policy. He contributes to the> New York Review of Books and his column on world affairs is a regular feature in The Boston Globe.