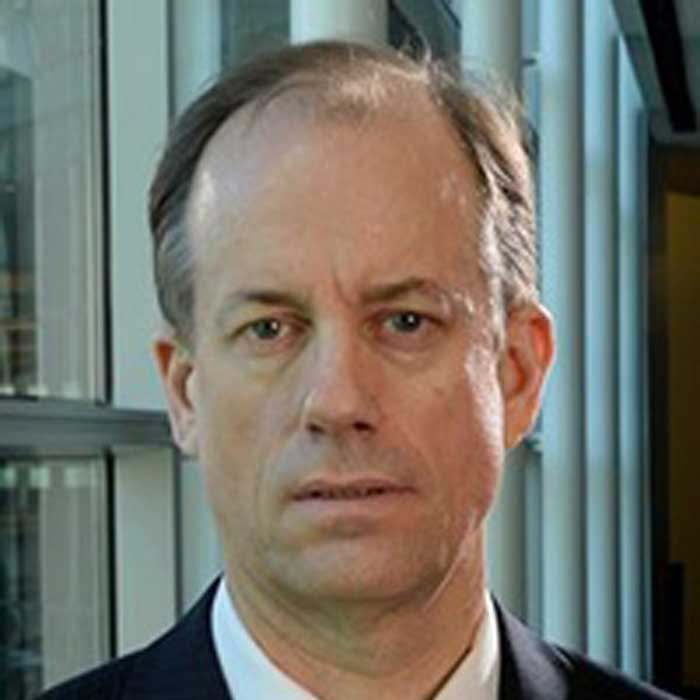 Thomas Drake is a former senior executive at the National Security Agency where he blew the whistle on massive multi-billion dollar fraud, waste, abuse and the widespread violations of the rights of citizens through secret mass surveillance programs after 9/11, as well as critical 9/11 intelligence failures. As retaliation and reprisal, the Obama Administration indicted Drake in 2010 in a signature criminal case as the first whistleblower since Daniel Ellsberg charged with espionage, turning him into an Enemy of the State. Drake faced 35 years in prison, for keeping allegiance to his oath to support and defend the US Constitution and the inalienable rights and freedoms of citizens. In 2011, the US government’s case against him collapsed and he went free in a plea deal. The US joint DoJ/DNI National Insider Threat Task Force recently labeled Mr. Drake ‘self-radicalized.’ He is the recipient of the 2011 Ridenhour Truth Telling Prize, a joint recipient with Jesselyn Radack of the 2011 Sam Adams Associates Integrity in Intelligence Award and the 2012 Hugh M. Hefner First Amendment Award.  He is now dedicated to the defense of life, liberty and the pursuit of happiness.