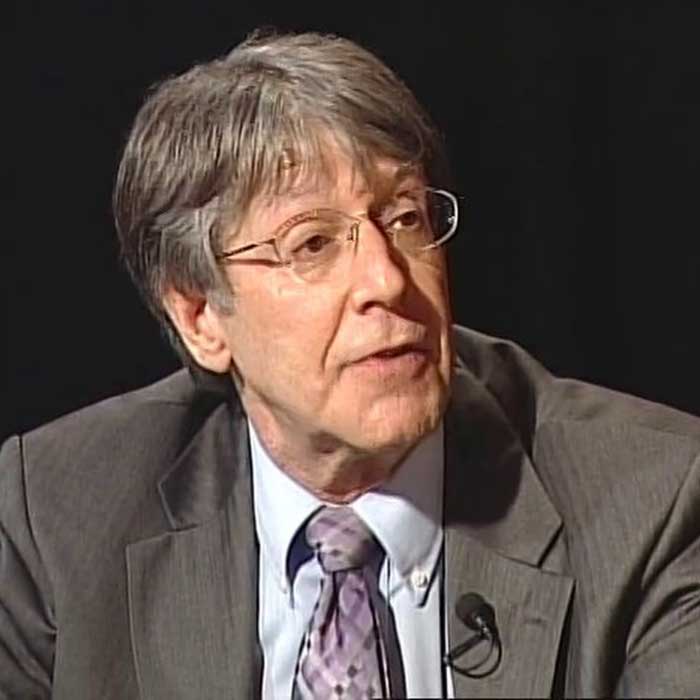 Mr. Tom Devine is GAP Legal Director, and has worked at the organization since 1979. Since that time, Tom has assisted over 5,000 whistleblowers in defending themselves against retaliation and in making real differences on behalf of the public – such as shuttering accident-prone nuclear power plants, rebuffing industry ploys to deregulate government meat inspection, blocking the next generation of the bloated and porous “Star Wars” missile defense systems, and sparking the withdrawal of dangerous prescription drugs such as Vioxx. He has been a leader in the campaigns to pass or defend 20 major national or international whistleblower laws, including every one enacted over the last two decades. These include: the Whistleblower Protection Act of 1989 for federal employees; ten breakthrough laws since 2002 creating the right to jury trials for corporate whistleblowers; and new United Nations, World Bank and African Development Bank policies legalizing public freedom of expression for their own whistleblowers. Tom has also served as “Whistleblower Ambassador” in over a dozen nations on trips sponsored by the U.S. State Department. Tom has authored or co-authored numerous books, including 2011’s The Corporate Whistleblowers Survival Guide: A Handbook for Committing the Truth, Courage Without Martyrdom: The Whistleblower’s Survival Guide, law review articles, magazine articles and newspaper op-eds, and is a frequent expert commentator on television and radio talk shows. Tom is the recipient of the “Hugh Hefner First Amendment Award” and the “Defender of the Constitution Award” bestowed by the Fund for Constitutional Government. In 2006 he was inducted into the Freedom of Information Act Hall of Fame. Tom is a graduate of Georgetown University, earned his J.D. from the Antioch School of Law, and sits on the boards of the Disaster Accountability Project and Berrett Koehler Authors Cooperative.