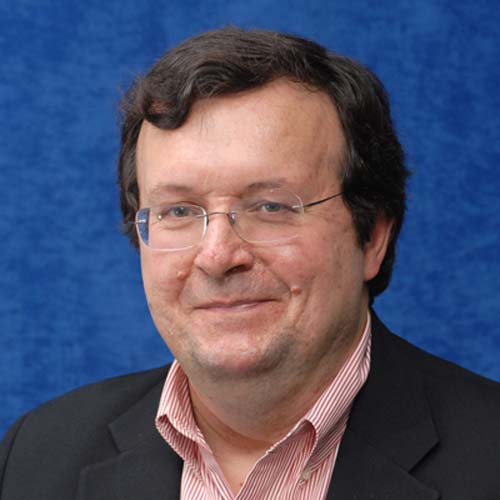 Mr. Hartung is the author of Prophets of War: Lockheed Martin and the Making of the Military-Industrial Complex (Nation Books, 2011) and the co-editor of Lessons from Iraq: Avoiding the Next War (Paradigm Press, 2008). His previous books include And Weapons for All (HarperCollins, 1995), a critique of U.S. arms sales policies from the Nixon through Clinton administrations. From July 2007 through March 2011, Mr. Hartung was the director of the Arms and Security Initiative at the New America Foundation. Prior to that, he served as the director of the Arms Trade Resource Center at the World Policy Institute. He also worked as a speechwriter and policy analyst for New York State Attorney General Robert Abrams. Mr. Hartung’s articles on security issues have appeared in the New York Times, the Washington Post, the Los Angeles Times, The Nation, and the World Policy Journal. He has been a featured expert on national security issues on CBS 60 Minutes, NBC Nightly News, the Lehrer Newshour, CNN, Fox News, and scores of local, regional, and international radio outlets. He blogs for the Huffington Post and TPM Café.